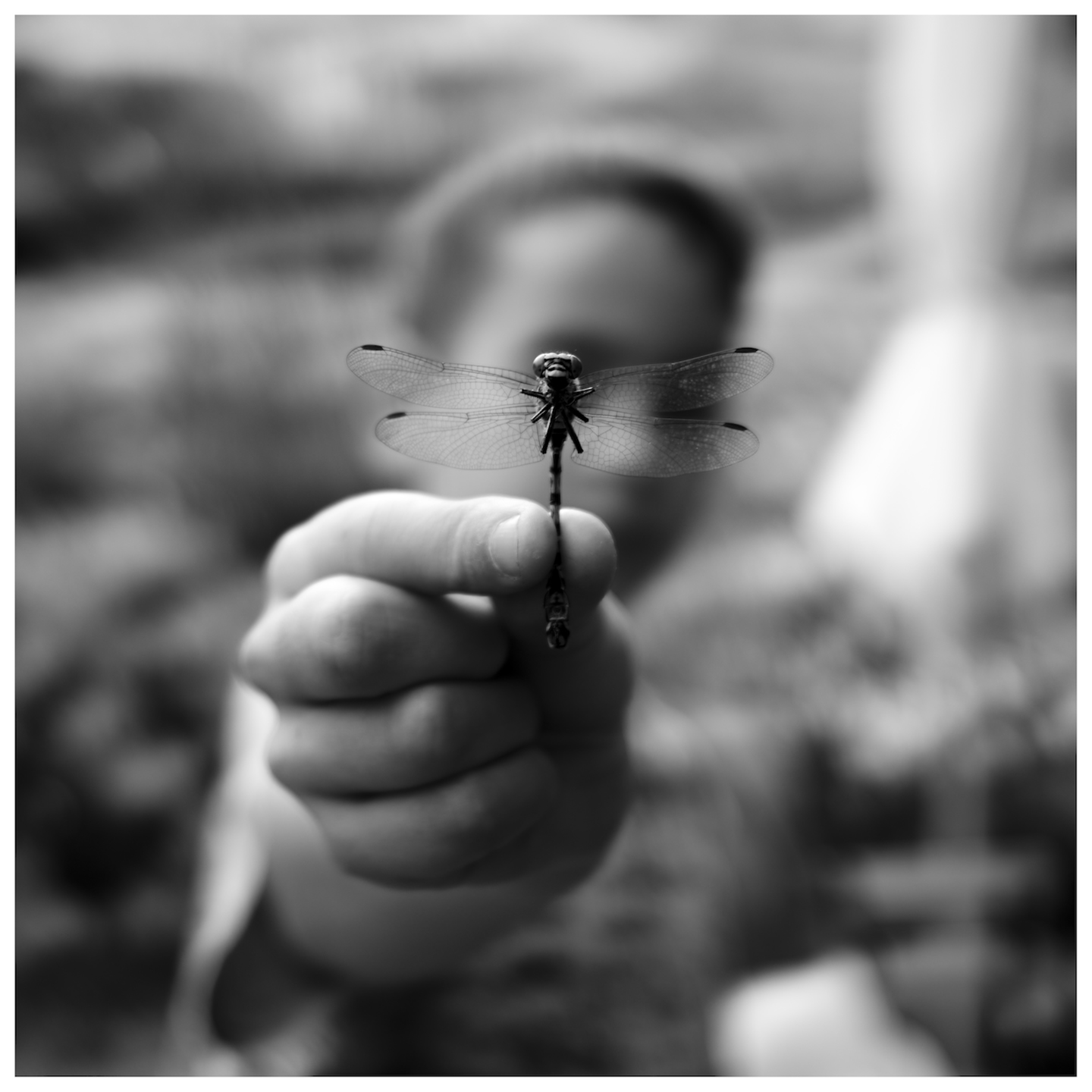 all compositions arranged, produced and mixed by Peter Kutin
additional vocals by Agnes Hvizdalek (5,6)
Adornos synthetic voice was created by kutin|kindlinger for their radioplay »Le Parleur« (2019)
mastered by Nik Hummer at minusgroundzero
all photographs by Stefan Neuberger

With »ACHRONIE«, Vienna-based composer and soundartist Peter Kutin releases his first purely solo album since 2013 (»Burmese Days«, Gruenrekorder). It opens with the synthetic voice - generated by machine-learning (AI) - of philosopher Theodor W. Adorno, reading a short excerpt from Kafka's »The Castle«. Kutin deliberately incorporates a mistake into the text, which points to a temporal impossibility, a paradox. By having Adorno's voice talk about a laptop, Kutin subtly and clearly suggests that something must be wrong here, disrupting our linear view of time.

Musically, the first track then breaks in abruptly - the title »Clusterfuck« stands for itself - a piece comprising digital fractals that seem to be multiple and no music-genre at the same time. A seductive overload that finally sinks into the far stretching soundfield of a hurdy-gurdy - a medieval instrument. In this way, it counterpoints: heterogeneous arrangements and material are connected throughout the record’s running time, aiming to sketch out temporal jumps. It becomes the multifaceted signature-gesture in »ACHRONIE’s« arrangement.

In recent years, Kutin has developed a keen interest in the velocity and temporality of sounds and musical structures, applying and researching both in interaction with various media branches.
In his → kinetic sound-sculptures he included not only sound but also components and parameters such as speed of movement, acceleration, light-intensity, video/film material, and much more. The multimedia-polyrhythmic situations generated by his sculptures often provoke hypnotic and psychedelic states, earning Kutin the »Golden Nica« at Ars Electronica (for the work »TORSO#1«, 2019). His numerous experiences with the interleaving of different tempos and time assignments now serve as a fundamental inspiration. On »ACHRONIE«, Kutin applies digitally or electronically generated and complex high-frequencies to noisy materials with purist analogies – such as the sound of a hurdy-gurdy, classic percussions or the human voice. Concise fieldrecordings touch the memories of the listeners at the right moments. In this way, the allegedly old rubs against the allegedly new and thereby might find something new within the old. Melodic or harmonic structures are usually only hinted at or kept minimal and ghostly, it is the timbre-painting, the arrangements and the collages which characterise this work.

The term »achronie« was coined by the German sociologist Elisabeth Lenk (among others). According to her, »achronie« describes an interlocking of epochs in which the walls of different times get so close together that they become permeable. The cover photo is thematically integrated here too. It was taken by Stefan Neuberger - cameraman for director Thomas Heise, whose monumental documentary »Heimat ist ein Raum aus Zeit (Heimat is a space in time)« caused a sensation in cinemas worldwide in 2019, seeing time not as a distance, but rather as a heap. Neuberger provided the images, and the fact that he now contributes two of his black and white photographs to Kutin's album seems coherent and meaningful due to the thematic or inspirational proximity.