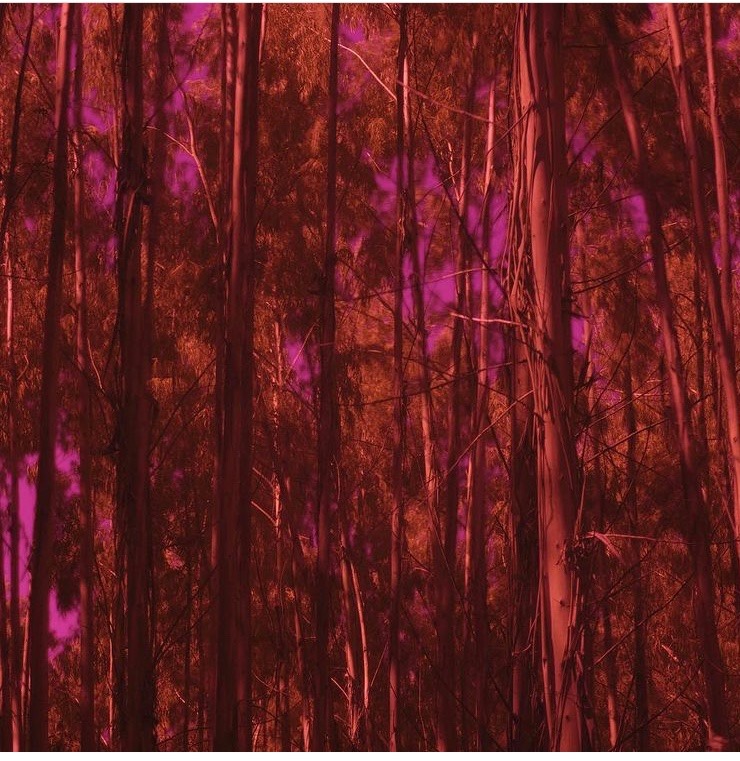 »AVOTS« is the debut EP of Vienna based composer and producer Ursula Winterauer aka Gischt.

The EP explores the depth of digital sound scapes and the capacity of analog instruments, like bass guitar or even Gischt's own voice as an instrument. Gischt concentrates on digital realms as a sound source.
All individual tracks of the EP, besides MAGNETIC ACID, focus on painstaking drum programming, which is at the very core of the compositions.

The five very unique tracks are influenced by various stays abroad and consequently carry different states of mind. While »Grimper« carries a certain brutality within, »Attic« serves a harsh beauty and »Magnetic Acid« bundles an underlying complexity that reveals itself upon closer listening. What they have in common, however, is their interest in techno, ambient and industrial music. They always oscillate between abstract soundexplorations and more repetative, mesmerizing techno-based ideas.

»AVOTS« is the Latvian expression for spring or source, also water source.

Gischt aka Ursula Winterauer generates raw sounds between brutality and harmony. Her eclectic soundscapes deliver differentiated interpretations of the genres industrial, techno and ambient, which are reflected by means of bass guitar, synthesizer and electro-smog clouds.

Performances at Austrian festivals, as well as in cities such as Zurich, Berlin, Priština and New York.
In addition to curatorial work, she runs the label Ventil Records and works as a composer & sound designer for film and performance.