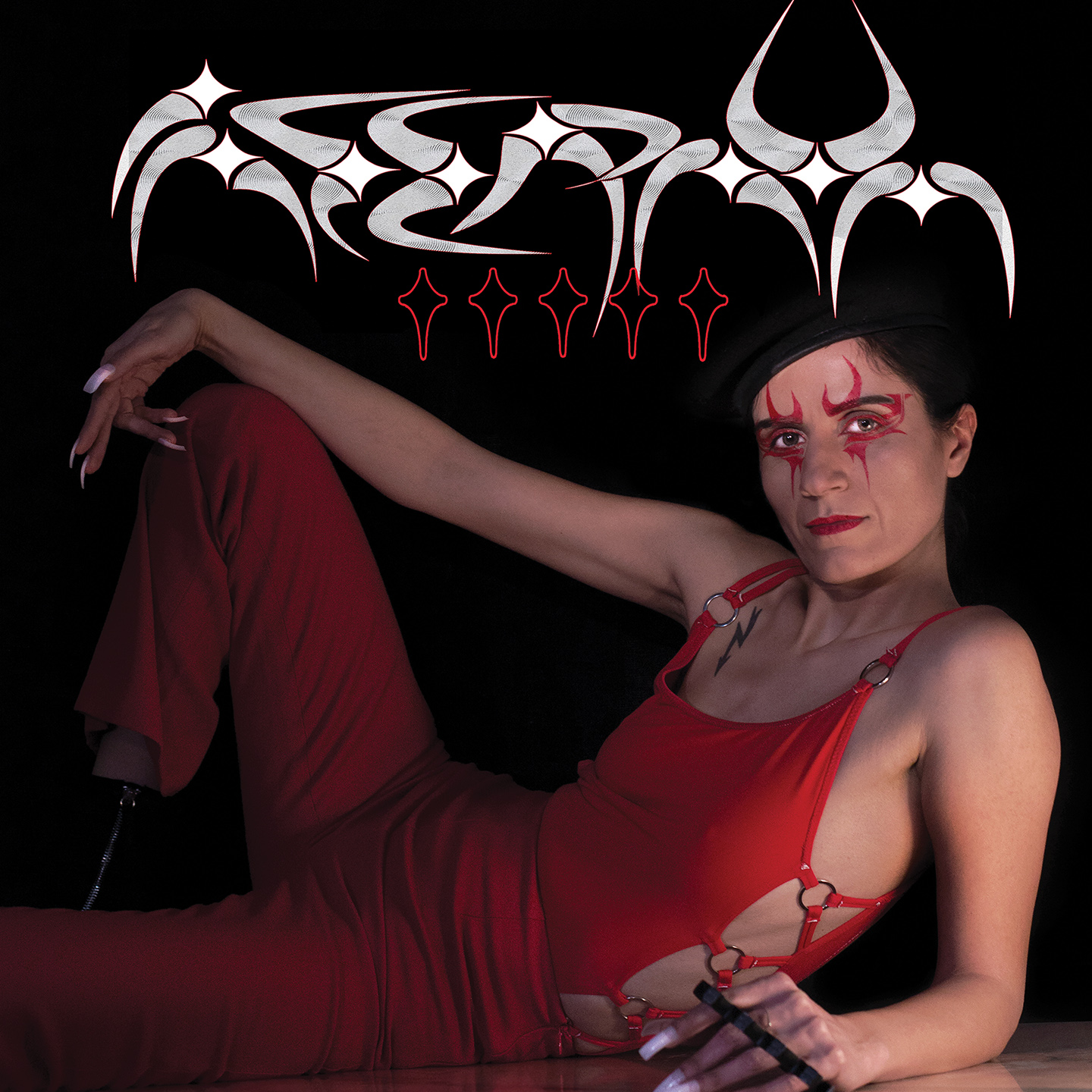 The dystopian avant pop of ƒauna (aka Rana Farahani) returns on second full length album Infernum. ƒauna scatters her worldview via club and pop tropes, into vast atmospheric chambers laden with hooks, and weighed down with equal parts hope and despair. Released on Vienna’s Ventil Records, the themes on Infernum - facing down an uncertain future, dissecting new digital identities, the importance of political activism - seem increasingly relevant to turbulent times. Her musical vision is also brought into sharp focus on Infernum. Eschewing much of the emotional fragility of her 2012 debut D(r)one, her music now lies firmly at a dark crossroads between conceptual pop, downtempo hip-hop, and the euphoria of the club. Nonetheless, as ƒauna explains, “the theme is 100% me.”

Infernum, opens with a robotized message from the artist: “This is my second album, and it was made under dangerous circumstances…” Infernum is certainly ƒauna confronting the disquiet that surrounded her during the album’s production in her current base in the Austrian capital, assimilating multiple electronic styles along the way. ‘Lonely At the Top’ is a jumpy pop anthem documenting ƒauna’s own experiences of staying in control in the face of unwelcome male attention. However, the bleak minimalist slow jam of ‘∂rive By’, was inspired by Joel Schumacher’s classic Falling Down - a movie about a man losing his cool at the cold and selfish modern society that rejected him. There are hints of hope inside ƒauna’s danceable gloom too, and the sweeping arpeggiated club synths of ‘Death Fly’ offer a moment of elation in the face of bleak uncertainty.
The production of Infernum has ƒauna engaging with a massive variety of sounds and methodologies, synthesizing myriad influences into a uniquely minimalist pop. The beat on the miraculously creepy ‘Unbehagen’ (‘discomfort’ in English) features samples of opening and closing doors behind ƒauna’s processed singspeak. The ecstatic synth attack and ƒauna’s soaring singing on ‘Death Fly’ deconstruct 90s trance, finding hopeful light in the darkness of the club - as does deep instrumental techno banger ‘Went Home Got Lost’. The album’s moody bookends even hint at classic vintage synth scores by the likes of Vangelis. Fans of Grimes, Juan Atkins, and John Carpenter alike will find plenty to love across Infernum.

Though born from dark times and mired in anger, Infernum is an ultimately empowering album. Behind the exhilarating sense of electronic outrage, it’s even got an uplifting message. “I’m surrounded by very successful and powerful women,” says ƒauna, “which was a huge inspiration.” ƒauna has crafted an addictive new vision for pop and club music on Infernum, but never loses sight of her real world struggles. This is no escapism. “Embrace the madness,” ƒauna says, “but stay stable.”