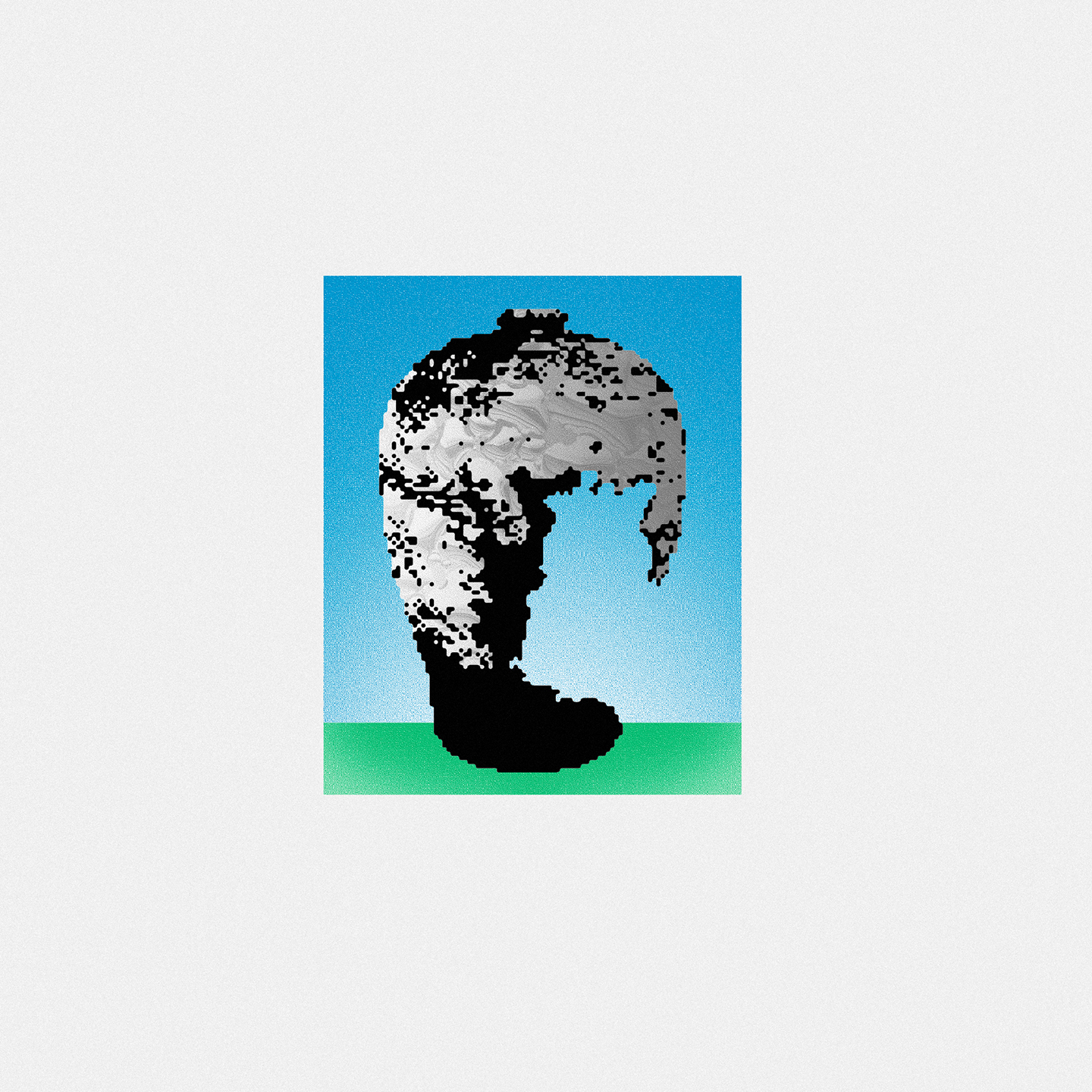 All music written and produced by Mo Nahold.
Mastered by Dino Spiluttini.
Album art and design by Simon Steinberger.
Courtesy of → subletvisions.net 2019

Mo Nahold is an experimental sound artist and composer, currently based in Vienna. His work focuses on various electroacoustic methods and multichannel approached composition techniques in specialized environments to question sound and spatial conditions. Abstract sound movements stand in contrast to conventional rhythmic structures and harmonic content, in order to close gaps between sound aesthetics of different musical convictions.

After several releases with audio-visual project Waelder, Mo Nahold presents his first solo release. Tremors is a collection of seven tracks that reflect a subjective view on electronic music progressions. The seven tracks, selected from a constant changing working pool of sounds and sketches, developed over a period of one and a half years. The album acts as a kind of metaphor for an inner constant stream of sounds that seem to break over and over again, revealing the ever-changing leaps and bounds of Nahold's work. Static states encounter resistance and jumpiness. The sound fragments and arrangements reach into the depths and dynamics of electronic noise music and coexist on an abstract dance surface of the viewer.

The music follows a multi-channel narrative, even though it was eventually recorded mixed and consumed in standard stereo resolution. Tremors explores the idea of space and sound shapes compressed in headphones and stereo PAs. To implement this feeling, Nahold worked with ambisonic techniques and special stereo mixdowns of multi-channel arrangements. The immersion effect persists and demands attention.