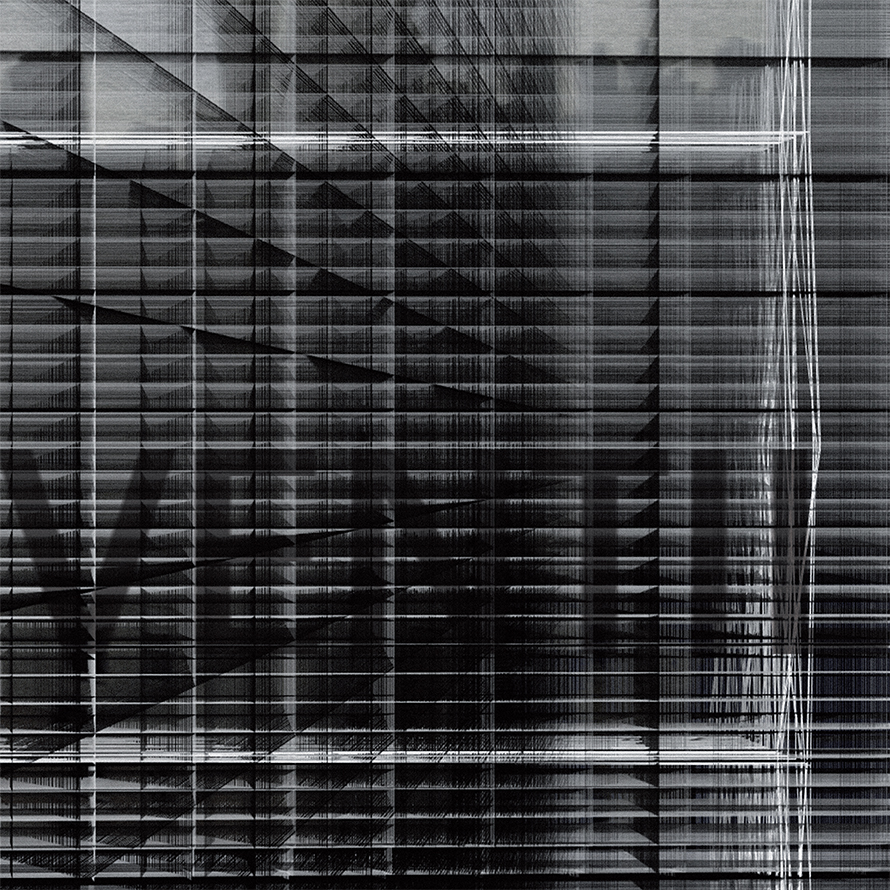 Recorded, arranged, mixed by Ventil at Spiegelfabrik/Gars am Kamp
Mastered by Douglas Henderson
Cover Artwork and Layout by Conny Zenk

→ »...one of the more unusual breakdowns we’ve heard in a while«
(A closer listen)

Ventil was formed in 2014 by Peter Kutin & Florian Kindlinger, who have previously worked together in the drone ensemble Dirac, releasing acclaimed records for labels such as the Japanese Spekk. Combining forces with Katharina Ernst (drums) and Michael Lahner (synth) they melt music aesthetics ranging from Techno, Industrial and Avantgarde into a powerful and intense live act. Captivating sonic architectures, minimal, yet effective choices of percussive signals, growing to the maximum, an acoustic vortex: Ventil pushes the concept of a live band into new territory. Expanding their live shows with light-architectures generated and performed by visual-artist Conny Zenk, the audience gets sucked in and taken on an intense ride through different sonic and visual corridors. As if Varese cooperated with the Swans.

The band performed at Festivals such as Donaufestival, Unlimited Festival, Real Deal Festival, Konfrontationen Festival, and many more ...