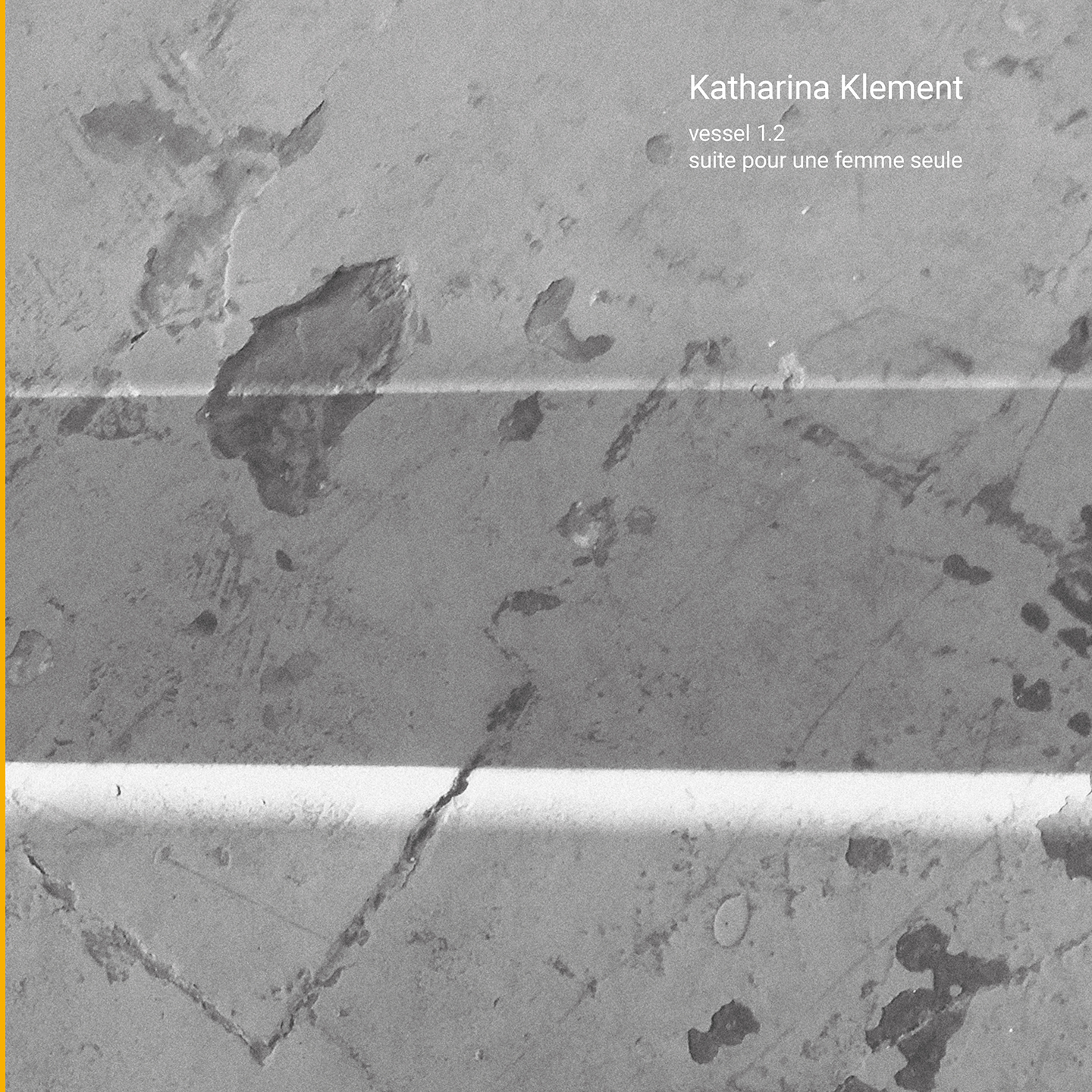 With »vessel 1.2« & »suite pour une femme seule«, the Vienna based composer Katharina Klement presents a precise arranged album where instrumental approaches (piano on Side A and Zither on Side B) are almost invisibly connected to electronic manipulations. Due to Klement’s compositional skills, each of the two pieces easily keeps up the tension over the whole duration. The quality and focus she puts into each single sound, it’s appearance as well as it’s disappearance is eerie, but especially shows off in the first section of vessel 1.2. Though improvisation plays a main part in her work and also for this record, nothing seems to happen without being well thought of.

Side A, »vessel 1.2« is a condensate of Klement’s numerous solo performances in recent years, which have undergone constant changes and improvements throughout the time. Klement herself describes this as a process of sharpening. In several transcriptions, an originally improvisational sequence was changed and expanded by precisely noting it down, only to be released to the realm of improvisation later on. Klement has defined an individual inner-piano vocabulary and through the use of electronics she stunningly expands and modifies these sounds, till the piano becomes a changeable sounding body; a soft and malleable vessel.

Side B, »suite pour une femme seule« has also developed continuously over the last few years, planned as an alternative live-setup without a piano: the traditional Austrian folk-instrument zither acts as a mediator between instrumental and electronic approaches. At the end of the piece Klement fills the space with a noise that implements a very peculiar sensation of aggression. Maybe an angry side-blow on the two big names of the (french) history electronic music, the inventors of the musique-concréte - Pierre Henry and Pierre Schaeffer. If you know about the troublesome relationship Eliane Radigue had with the two monstrous egos of her big-bosses back in the days, Klement’s subtile punch from a female composer’s perspective, who has been around for years, seems more than accurate.